To circumnavigate several issues regarding the workability of the map we have decided to go back to version 1.85. This is because of the stability this version of the map gives us.

Triggers:
A lot of triggers have had their numerous leaks removed. This includes some like the Demon Gates and the plague cauldrons which leaked significantly and would have contributed to the stability issues associated with the game running out of memory.

Items
Scroll of Teleportation unit limit from 100 to 48 and reduced the cost to 200
The Ultimate shield is now named Sulfuras
Added Gorehowl starts in Grom Hellscream's inventory
Added Serathil, is dropped by Kor’gall
Added new item to Goblin Merchant, Gem of True Seeing, costs 400 gold, drops upon death, can be sold to Goblin Merchant

New Events
Created Bloodpact for Gray Warsong Clan. Grey can take the Bloodpact from the start of the game. This will improve Grom and his orcish units but he must reach Moonglade within 10 minutes otherwise Mannoroth will emerge from the Twisting nether and enslave Grom and all of Grey’s orcish units.
Created three Internment Camps that the Horde can destroy and gains additional orc units that would follow to Eastern Kingdoms.
Created new Darkspear Island event, sail to the island, kill the witch, both factions gain troll units and additional ships.
Created new Horde events on Kalimdor:
Tauren Village - fight centaurs and gain Cairne as an ally
Stonemaul - Slay Kor’gall and gain the allegiance of the Stonemaul ogres.
Stonetalon peak - Slay the harpies and recruit the Wyverns into the horde
Go to Gadgetzan in Tanaris and gain the support of the Goblins there.
Subjugate Zul’farrak and recruit the Trolls there.
Find Rexxar in the Barrens and gain his support
Created new Night Elf events on Kalimdor. Travel south and gain control of the bases Feathermoon and Cenarion Hold

General
Many abilities have had their descriptions updated and had slight number changes.
Nerfed Windwalk mana cost, duration and cooldown, cooldown is 2 seconds longer than the max duration of windwalk invisibility
Gave Lordaeron & Arathor primary buildings mana pool + their summon garrison
A lot of descriptions have been fixed across the game

Blue
Added Satyrs on Kalimdor. They have Ancient of War buildings that you can train instantly for free and have a stock system.
If Blue kills the Internment camp buildings before pink or grey he can gain some fel orc units.
Adjusted the stats on Feedback for Dreadlords, burns more mana on heroes and units, but the mana burned only 40% of it is dealt as damage towards heroes, 100% on regular

Purple
No longer gains free troops after the loss of the Capital building and Stratholme.
Replaced the Paladin in the Capital City with a Knight.
Consecrated Strikes now affected by Iron Forged Swords from 20% chance to deal 45 in AoE → 20% chance to deal 30 /35/40/45/50/55/60/65/70 damage
Improved Light Bursts heal from 100 to 120.

Green
High Elven Magi have been removed from the game.
Increased Improved Arcane tower damage by 10

Grey
New Zeppelin unit, squishy, slow movespeed, can’t attack, but it can transport 6 units. Limited to 6.
Removed the Troll Warlord unit
Added in Warsong Commanders, can change raiders damage type to seige and boost the movement speed of allied units. Limited to 5.
Grey can now train up to 8 Batriders.
Rexxar now has Stormbolt as his Q ability rather than healing spray.
Changed Raider damage type to normal from siege
Changed the heal on Ogre Magi to the Eye of Kilrogg ability
Possessed Grom Hellscream is now significantly stronger

Brown
Added new building, Nordrassil Ancient Protector, long range siege attacks with daylight regeneration. Replaces the Ancient protectors on the mountains around Hyjal.
Added new ability Summon Oaklings to Improved Ancient Protector and Tree of Life. Can be leveled up from 1 → 2.
Added new ability Summon Entlings to Tree of Ages & Eternity, can be leveled up from 1 → 4. The Nature’s Blessing upgrade levels up the Summon Entlings ability.
Added new Forest Mastery; Increases the health of all Ancients, Tree summons and Wisps by 200, improves Wisps wood harvesting from 2 → 3 and levels up the ability Summon Oaklings & Entlings.
Decreased the collision size of all uprooted ancients from 144 → 100, 75 and 50.
Increased the base movement speed of all ancients from 80 → 140
The druid of the Talon, druid of the claw, mountain giant and dryads have had their cost and stats scaled. Brown’s units are now typically stronger but more expensive
The abilities of druids of the Talon and Claw in morphed and night elven form have been significantly revamped
Removed the Keepers of the Grove unit.
Dryads now once again have abolish magic
Removed the Furbolg units
Rebalanced the cost of Brown’s Tree of Life buildings
The horn is now invulnerable until a unit from brown touches it
Thorns aura changed from 5/10/20/30/40 → 10/20/30/40/50%

Fixed this weird bug where you couldn’t train Keepers of the Grove for some reason
Brown can only train 2 Keepers at the start of the game. He can get 6 once he grabs Cenarian hold.
Fixed Drek’thar’s Q and W abilities being swapped around.
1.91b Changelog

The first thing I am going to say is sorry, a very big sorry for taking so fucking long. It took us quite awhile to find our feet as an editing team, I would say the majority of the work was done in the last two months. The first few months being spent trying to understanding the issues with 1.9 and deciding on whether to attempt to continue to use 1.9, go back to an earlier version or use origins as a base for the future of LR. Which does bring me onto the topic I want to talk about - going back to 1.85.

After it became apparent that using 1.9 wouldn’t be possible, this is because at some point someone put in a UWMSE trigger which prevents the map from being opened in the regular Jassnewgen editor. Essentially the only way to open it was to use a bugged version of the editor which somehow was able to continue editing the map despite this fatal error. We basically went through and deleted one by one every trigger to try and find the one that was causing the issues, however we were unable to find the offending trigger. Which meant we either had to keep using 1.9, or use an alternative version of AWLR to start with. We eventually settled on 1.85 as we knew that it was a stable version of the map and also Thurr and I are intimately familiar with this version making further changes significantly easier.

This going back to 1.85 means that a significant amount of changes have be wound back including the numerous small balance changes and the more significant gameplay changes that were made. The changelog above summaries what has changed from 1.85 to 1.91 but does not describe everything that has been lost by going from 1.9 to 1.91. This is because coming up with such a list would be such a momentous task it would probably delay this version until 2018.

I know some people will be very sad that their favorite strategy, unit or event added after 1.85 isn’t in the game anymore. We do want to hear about these as I am sure there are plenty of small things that changed that people loved that I missed. Just a word on a few major things that are not in this version because we have other plans going forward. These are SA tiers, Gilneas, Browns Elite and Stromgarde which we have ideas different from 1.9 that we ran out of time to implement in the next version which fingers crossed will be out in a much smaller time frame than this one.

In the end the direction we are taking the map is the same regardless of the starting point. This means that no matter what version we took as a base we would eventually end up in the same place after a few versions.

I have uploaded the map to MMH and it should hopefully be appearing shortly.

One of the biggest delays we had in getting the map out was trying to find a way to test the map prior to launch. So I would like to give a big thank you to Enclop and the UoS crew who let us use their bot and to all the testers who participated in the testing. Your feedback was very valuable.

Also to Thurr and Dave_Rolf (or Flor_evad as I see him sometimes) a big thanks for joining my team and being part of this crazy idea I had to resurrect LR.

And as always your feedback on these forums is always appreciated. Although I do not always (very rarely) reply I read every post and take your suggestions to heart. 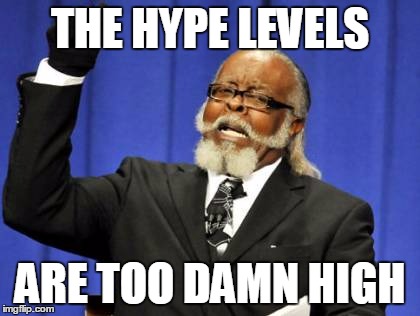 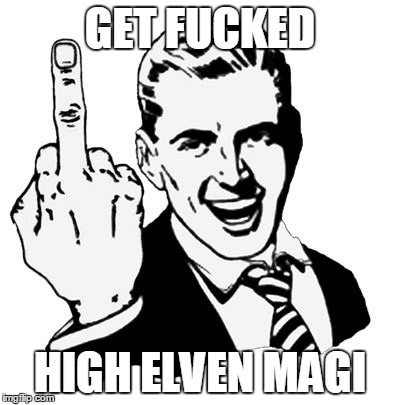 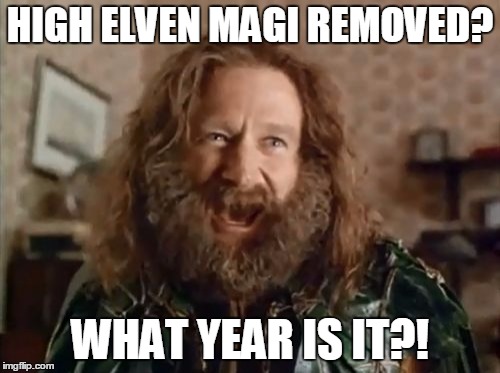 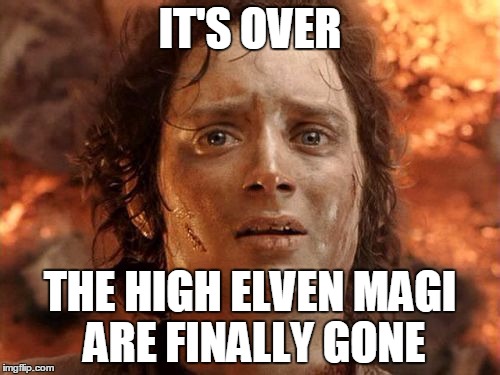 Communism has never been tried

I will try it tommorrow or something, nice to see a new version!!