It's been quite a few months since last version, and it's not only because Blizzard made it hard for the editors to work on the Map
This version is going to be super big with a lot of new mechanics, reterrain, new paths and a lot of balance changes
The changelog is not final though, we still have to test a few more things
Also, the whole map has been rewritten by YakaryBovine, an awesome coder, which also made some special spells for heroes that were kinda unused

I'll leave the changelog here, will post again to notice once it's final and that version is released 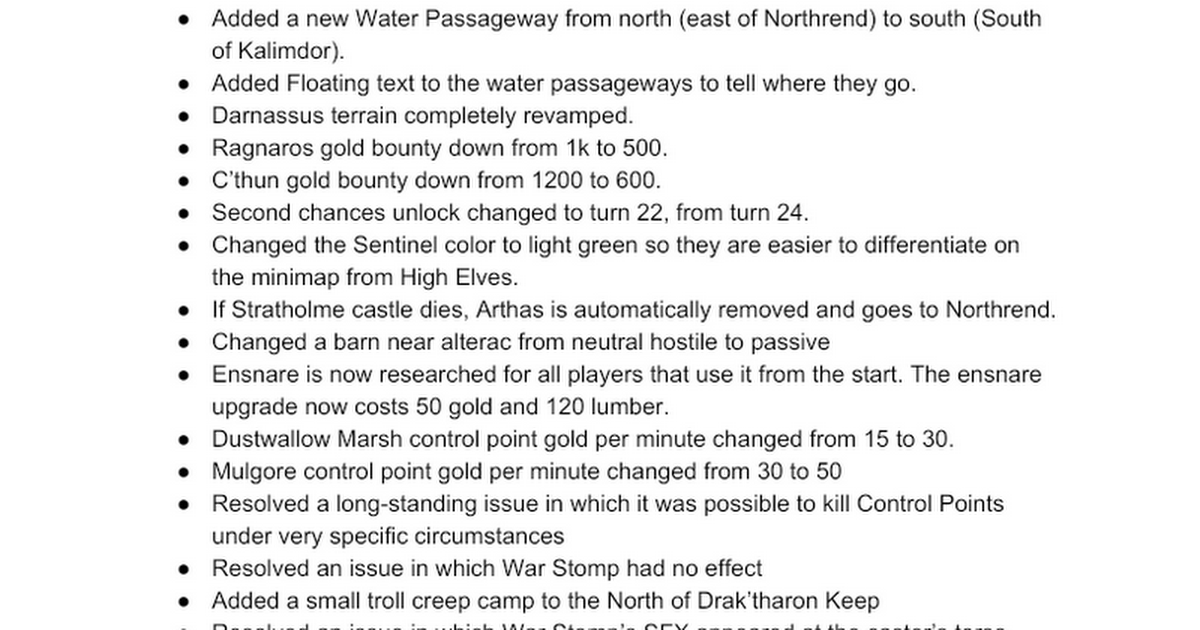 Is this the same to this? 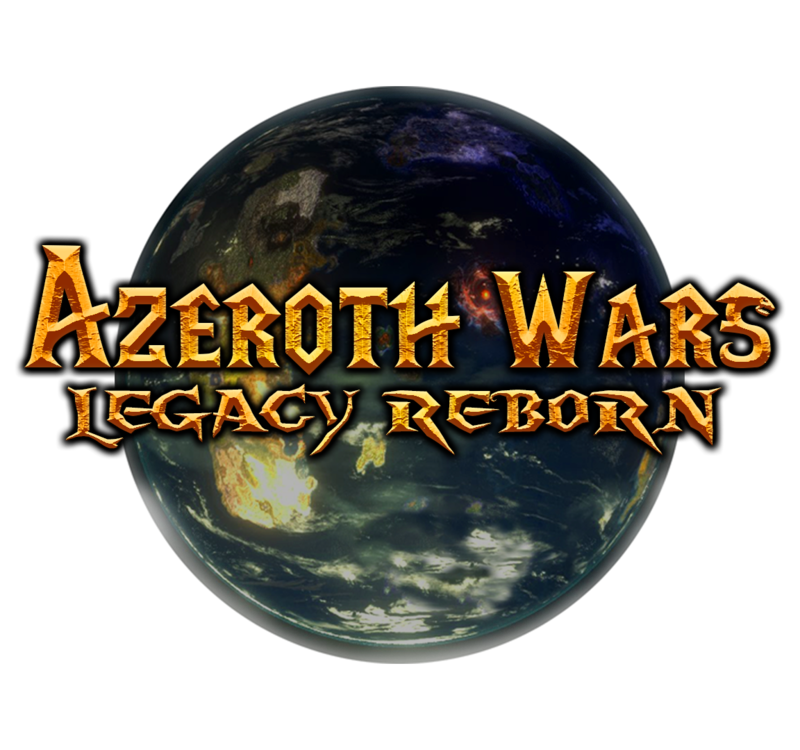 Yeah map is fully released it came back to 2.09 cuz crash were horrible but 2.10f fix the crash tho
So yeah it should be the one
W

My game doesn't seem to detect the map. I tried moving the map everywhere but it's still not visible.