Name: Leiah
Titles: Queen of the Seelie Court, Winter Queen, Fey Queen
Age: Immortal
Race: Archfey
Background:
The races of fey are split between two courts: the Seelie Court and the Unseelie Court. The Fey's shared origin is in one way originating from the two opposing powers of Holy and Unholy. The Unseelie court are primarily highly malevolent fey creatures with ill intents for other forms of life. The Fey of the Seelie Court are not naturally evil, but they are still generally manipulative, cunning, and mischievous. The Seelies live in the Dreamworld which is often known simply as the Seelie Realm or Seelie Glade. In this realm time flows much slower, thus allowing the Seelies to potentially live for thousands of years, which is the case of the current Queen, Leiah. Even so, she is only considered to be in her teen years as far as Seelie lifetimes are concerned. Like all Seelies, Leiah too cannot lie. But despite that, the Seelies have well learned to tell half-truths or use evasive and distraction tactics to avoid telling the truth if it doesn't suit their narrative. Leiah has accepted the call of Malum for the purpose of having him destroy her enemies on her home world once Avgoth is conquered, as the Seelies are well known for changing sides to whatever is most likely to grant them the results they seek.

Winter Queen (each Leiah and Perfect Clone chooses one):

Pact of the Old One (each Leiah and Perfect Clone chooses one): 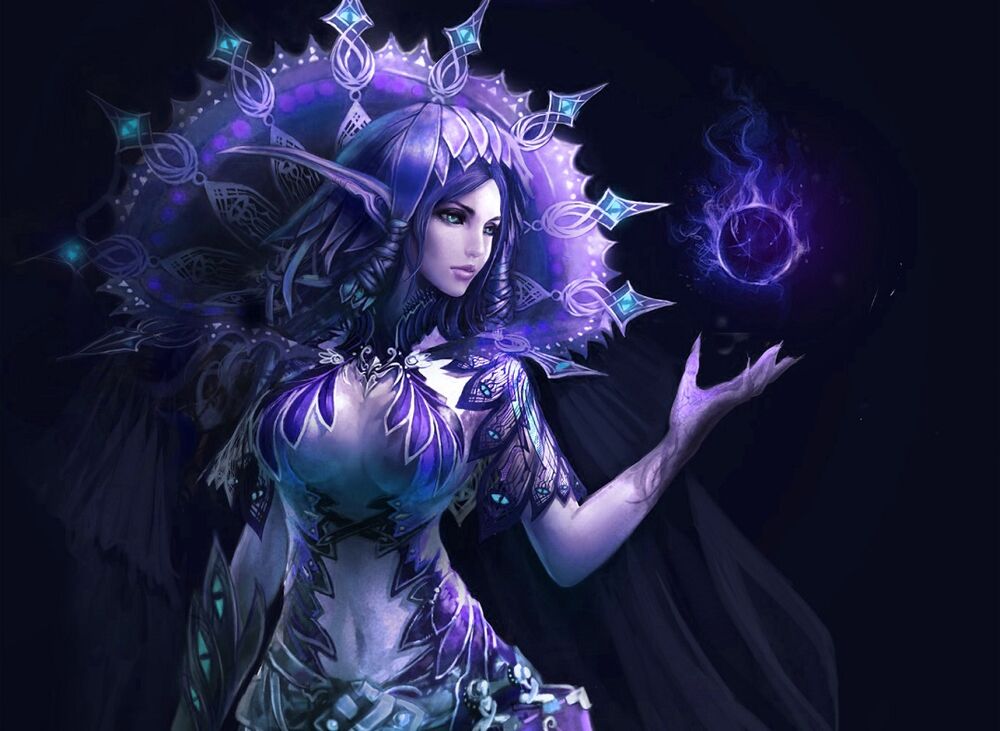 Leiah: Pact of the Old Ones
The Perfect Clone: N/A